SHE WHO MUST BE OBEYED 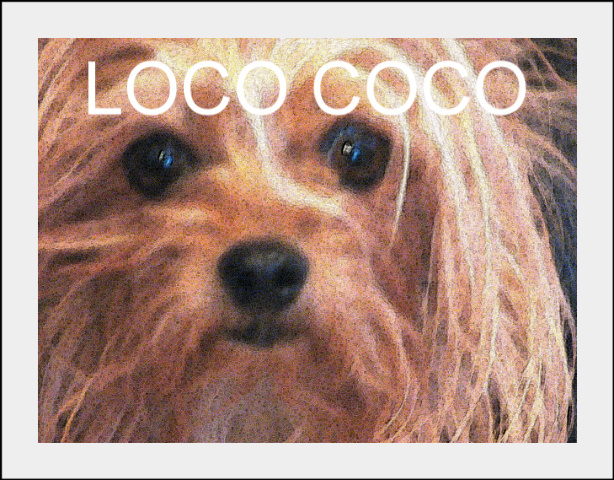 Get up from your computer and walk to the other side of the room. Watch her eyes follow you. She dares you to look away.